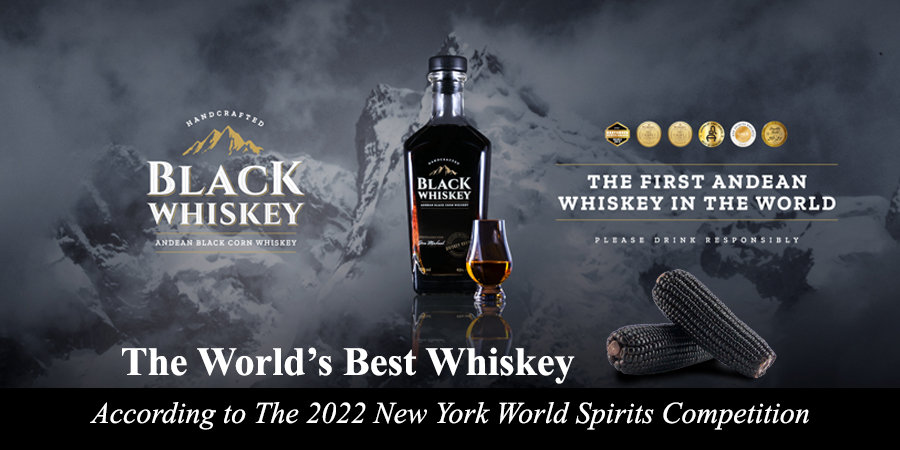 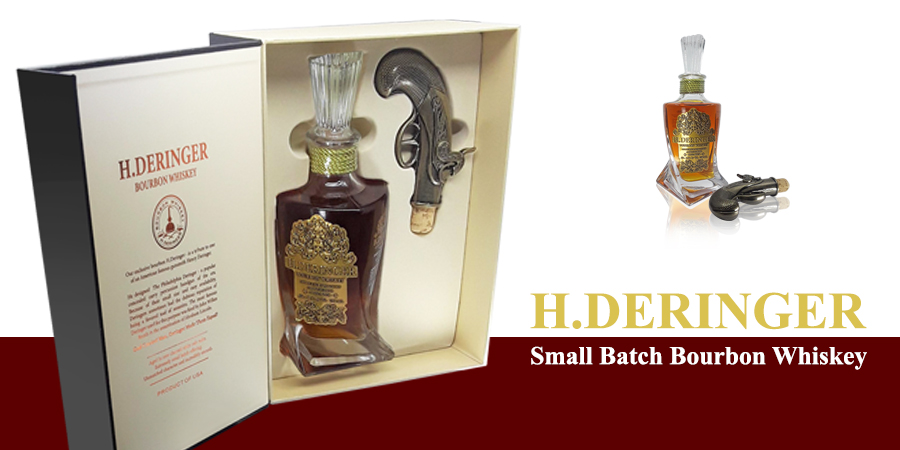 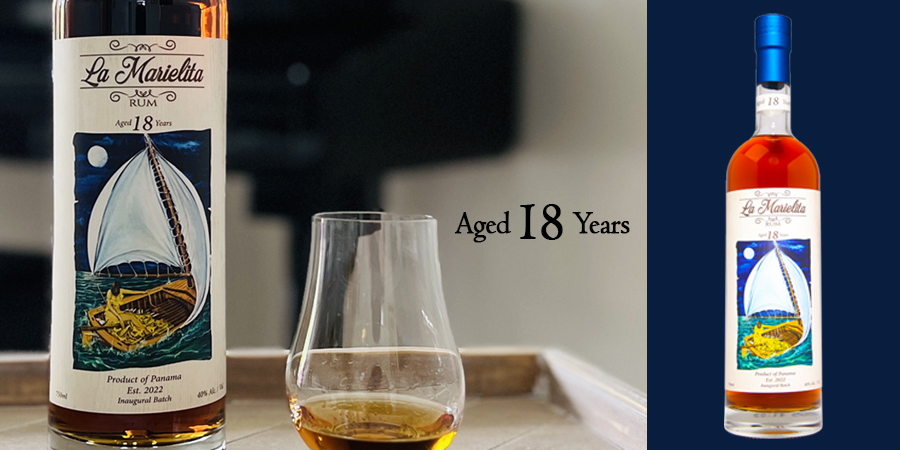 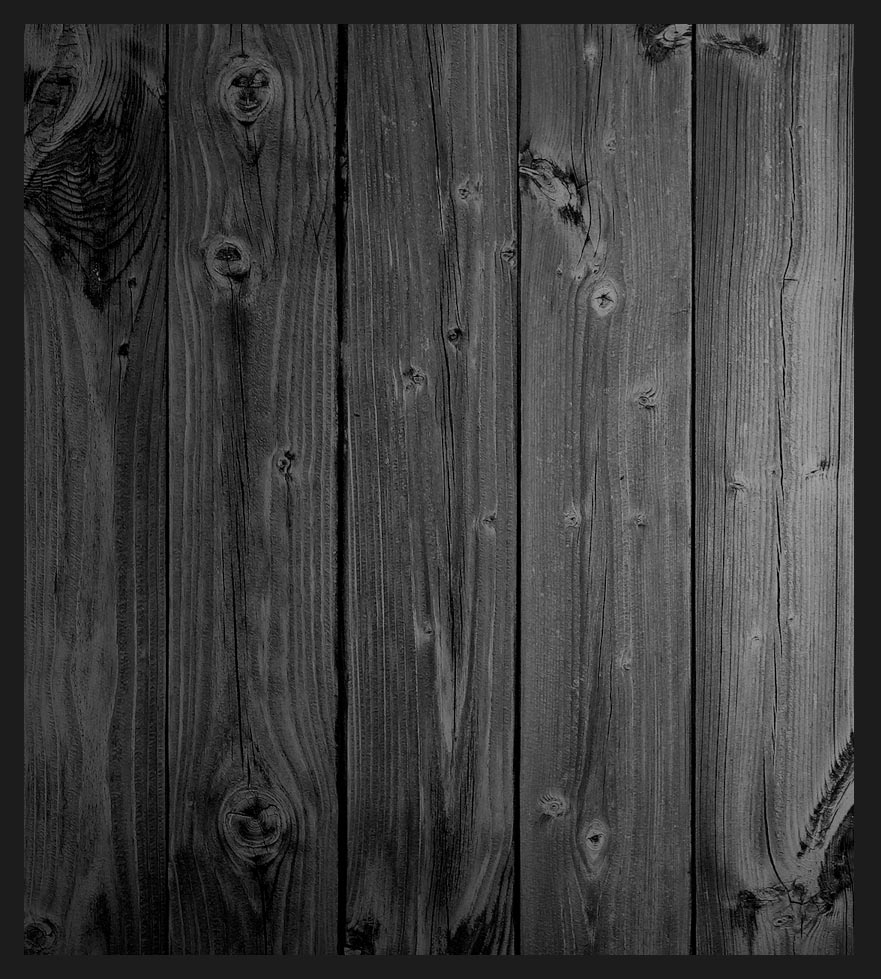 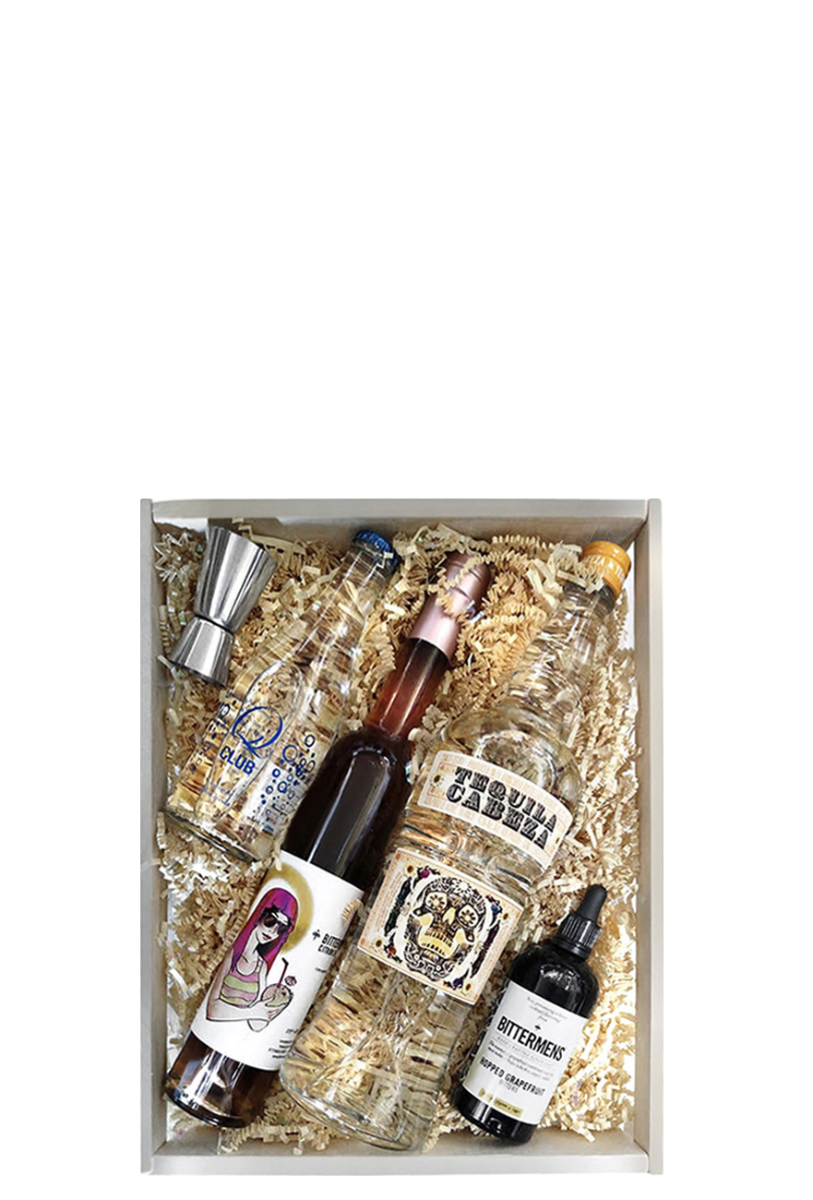 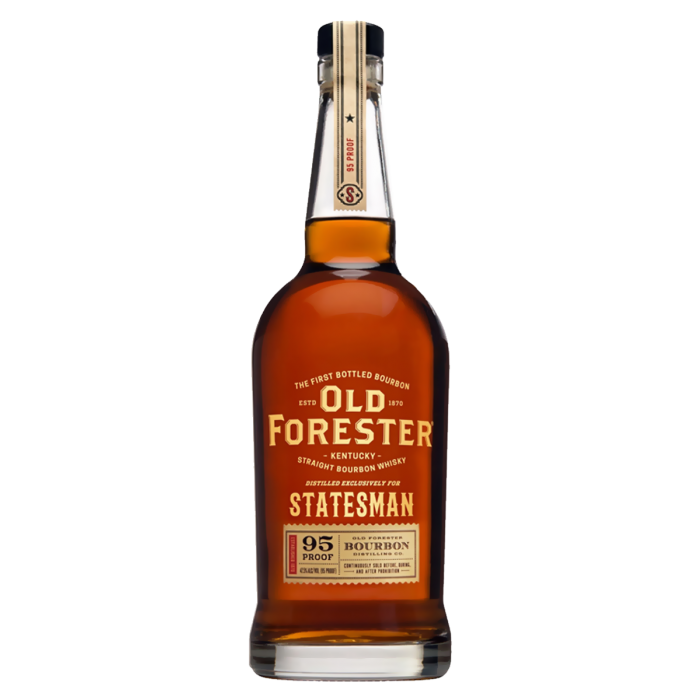 Inspired by the dynamic characters in the film,”Kingsman: The Golden Circle,” Old Forester Statesman offers bold flavor blended to a smooth 95 proof from hand-selected casks of our famed Kentucky Straight Bourbon Whisky from the warmest places in the warehouse. Because true character is only revealed after a little heat, the Statesman product offers an exceptional balance of heat and spice.

"A premium expression aged in the warmest parts of the warehouses, yielding an intensely dynamic flavor profile as deep and rich as the First Bottled Bourbon history itself."
- The Distillers
$59.99
Write Your Own Review

Old Forester Statesman Kentucky Straight Bourbon Whiskey
Login Or Create An Account
New Customers
By creating an account with our store, you will be able to move through the checkout process faster, store multiple shipping addresses, view and track your orders in your account and more.
Registered Customers
Facebook Sign in Dont have an account? Register the old fashioned way
Product Details

Inspired by the dynamic characters in the film,”Kingsman: The Golden Circle,” Old Forester Statesman offers bold flavor blended to a smooth 95 proof from hand-selected casks of our famed Kentucky Straight Bourbon Whisky from the warmest places in the warehouse. Because true character is only revealed after a little heat, the Statesman product offers an exceptional balance of heat and spice.

Old Forester Statesman was originally released as a tie-in with the 2017 movie, Kingsman: The Gold Circle. Where many tie-ins are often limited time offerings, Old Forester has kept Statesman on as a permanent line expression. It is a no age statement bourbon, but at the time of its initial release, it was said that it contained bourbon under 5 years old. According to Old Forester’s website, Statesman is a blend of hand-selected casks from the warmest places in their warehouse.

Taste: Buttery leather is quickly dominated by a bold flash of pepper, cinnamon bark and sharp citrus. A really strong crowd pleasing dose of waffles with cherry syrup, honey butter biscuits, a little bit of light red fruits and a bit of oak.

Finish: Intense spice and eucalyptus which fade into orange cream and caramel. Maraschino cherries continue the sweet, fruity treat trend followed by Oreo cookies.  There is some drying oak, but overall it doesn’t get in the way of anything because of a thick layer of syrup that seems to keep it in check.  I detected lots of maple syrup flavors with Old Forester 1920, and this must be where Statesman gets it from.

Old Forester Distilling Company
A century and a half ago, Whiskey Row was the economic center of Louisville – home to distillers, wholesalers and Old Forester, America’s First Bottled Bourbon. In 1870, George Garvin Brown signed and sealed Old Forester with a promise: a handwritten guarantee to produce Bourbon of the highest consistent quality.

As you step into 119 West Main Street, the same four walls that Old Forester called home before Prohibition, you’ll see that the times have changed, but the promise of sealed-in quality from the First Bottled Bourbon endures.

You can’t separate the stories of Bourbon and Louisville – a rich, entwined history that’s created the fabric of our hometown. At the Old Forester Distilling Company, you’ll learn about the histories of both, and of course, that of the Hometown Bourbon of Bourbon’s Hometown.